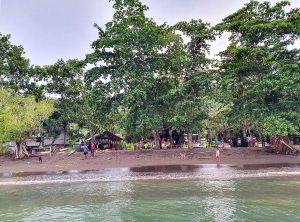 Approach by sea to a village on Manus Island

The recent security agreements between Pacific Island nations and China has raised concerns about Australia’s relationships with these nations and the changing strategic environment within the region. It also highlights the need for deeper engagement and the importance of listening more and better to the diverse perspectives, priorities, and aspirations of Pacific Island communities.

This new research from the Whitlam Institute captures a wide cross-section of perspectives and experiences from ordinary PNG citizens, including those living in a remote part of PNG, voices that are rarely heard in more official forums. 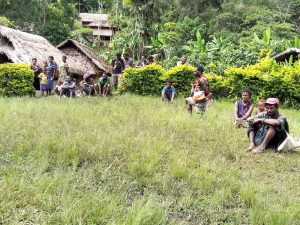 The community listen as project explained

But despite this apparent closeness, few Australians today can say that they know how people in PNG feel about their own communities or about Australia.

Overall, respondents were largely positive about Australia, widely praising Australia’s role in supporting PNG financially. However, concerns about Australia’s perceived lack of respect for PNG sovereignty and cultural norms were also expressed. Significantly, China was perceived as the country investing the most in infrastructure in PNG.

The report’s findings are particularly significant for policy makers and officials working in the region given Australia’s historical and cultural ties to PNG and the Australian government’s commitment to deepening engagement through the Pacific Step-up initiative.

‘While we can take heart from the report’s findings that respondents were largely positive about Australia, it 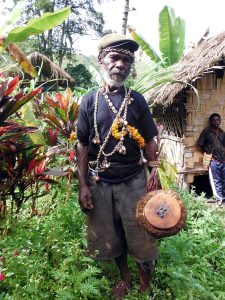 Villager from Toweth, in the Morobe Province, in traditional dress

would be both foolish and a disservice to these neighbours of ours if we were not to properly listen to what they have to say and to deliberate on what it might mean for our official relationship, the aid we offer, the attitudes we bring to the table and the depth of our understanding,’ said Eric Sidoti, interim director of the Whitlam Institute.

Doctors Andrea Connor and Hannah Sarvasy, from the Whitlam Institute,

For further information, please go to the Whitlam Institute website: 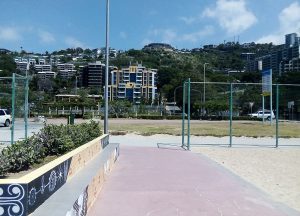 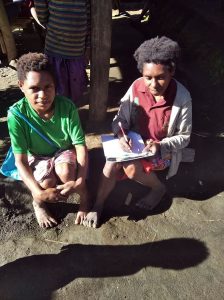 Woman being interviewed for survey