They were known by Papua New Guinea people as Kiaps, derived from the German word Kapitan.

The Kiap tradition began in the early 20th Century and continued after World War Two. 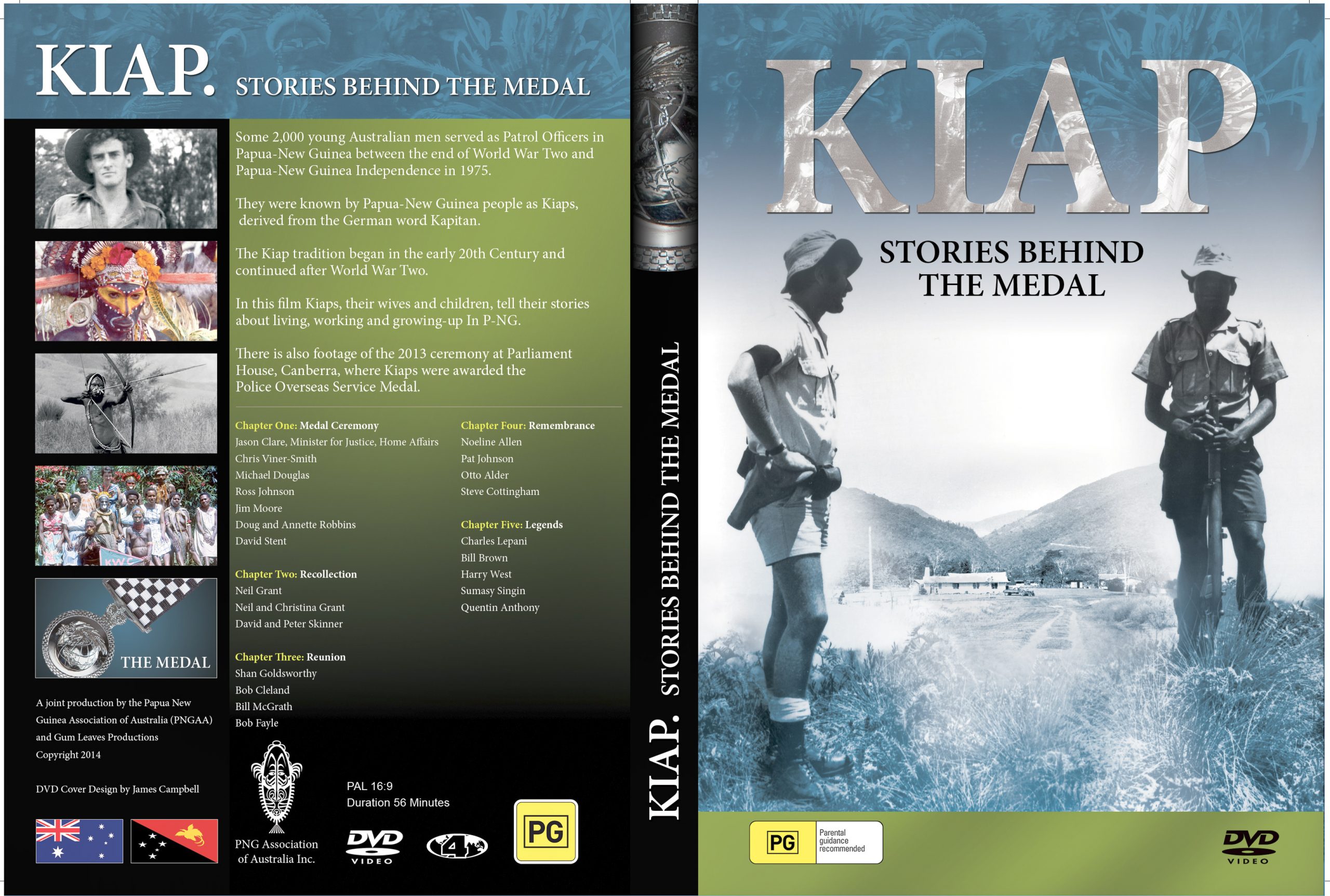 In this film, Kiaps, their wives and children, tell their stories of living, working and growing up in Papua New Guinea.

There is also footage of the 2013 ceremony at Parliament House, Canberra, where Kiaps were awarded the Police Overseas Service Medal.

This outstanding DVD provides a powerful and poignant tribute to the world of the Kiaps. Shining through is the close relationship between the Kiaps and the Papua New Guinean Police whose loyalty they depended on.

Fascinating and entertaining Kiap: Stories Behind the Medal reflects on an era now long gone but which had such an extraordinary and lifelong impact on Australians living in Papua New Guinea prior to PNG Independence.

To purchase the DVD, please complete the form below: