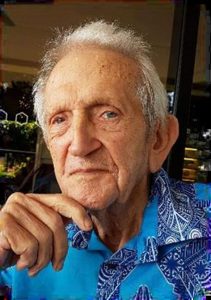 He loved his adopted country and the people within it—although he retired to Australia, his heart remained in Papua New Guinea, and he retained his PNG citizenship until his passing. Graham Pople’s life work and efforts have allowed his legacy to continue, not only with his current and future descendants, but also in the lives of those that he has touched, and the country itself—Papua New Guinea.
Born in Armidale NSW, on 14 March 1935, Graham’s family moved to Beecroft NSW for the war years before returning to Armidale where he completed primary and secondary schooling.
Being very skilled in both academic and athletic ability, he played numerous sports including cricket, boxing and rugby union. Following his high school years, he enlisted and served on HMAS Australia (II).
Returning from his time at sea he moved to Sydney and studied at the Australian School of Pacific Administration (ASOPA).
In 1956, after attaining his certifications and completing the course, he applied for an advertised vacancy for a cadet patrol officer in Papua New Guinea. He was successful in gaining a position and his journey as a kiap began. As the role was due to commence shortly after his successful appointment, he flew to Port Moresby where he celebrated his twenty-first birthday with the late Sir Barry Holloway and many others at the Papua Hotel. 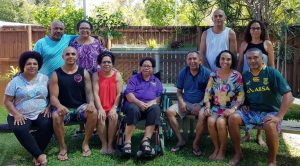 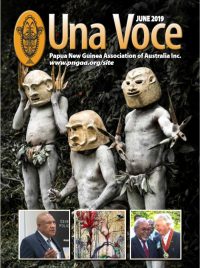