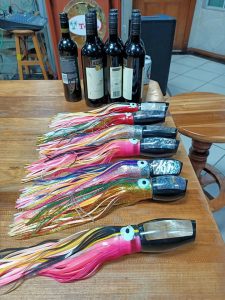 The Tropicana Billfish Tournament commenced in 1998 and quickly extended to include anglers from Kimbe, Lae, Pt Moresby and overseas. 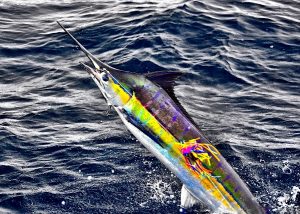 Photo with thanks to Steven Philp

The winning boats were: Backload with 18 catches (in two days!), Stephanie with 17 and Manu Tai with 11.

Generous comments were flying on social media:  An amazing event, phenomenal hospitality, fantastic competition, unforgettable fishing and ‘we will be back’!

John and Dame Sandra Lau, and other sponsors, were congratulated and thanked for hosting such an exciting tournament.