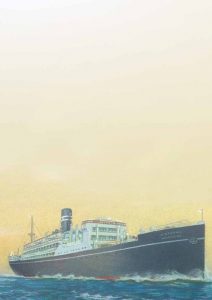 In the book, The Wallabies at War, written by Greg Growden, it is stated that ten Wallabies were killed during World War I and nine died in World War II.
MANY STATE RUGBY UNION representatives died too. Captain Brian Pockley, who played on the wing for the NSW Second XV in August 1913 when they defeated Queensland at Sydney University Oval, was killed on 11 September 1914 during the battle for the German wireless station at Bitapaka in German New Guinea.
During WWII many thousands of POWs and civilian internees were transported by the Japanese armed forces in ships around the Pacific. Prisoners were squeezed into these ships with little water or food and no proper sanitation, whilst at the same time under the constant threat of being sunk by Allied submarines and planes. They were called hellships. Around 1,800 Australians died on these hellships during WWII, including over 1,000 Australians, POWs and civilian internees on the Montevideo Maru.
Two Wallabies died on these hellships during WWII. They were Kenelm ‘Mac’ Ramsay and Winston ‘Blow’ Ide. Both Mac Ramsay and Winston Ide had played a number of rugby union tests for Australia prior to their enlistment in the Australian Army. They were also selected for the 1939–40 Wallabies Tour of Britain and Ireland, which was cancelled a day after the team arrived in England because Britain declared war on Germany.
Mac Ramsay, who was a country boy from Quirindi, the son of a farmer, joined the 1st Independent Company, the first commando unit raised in Australia during WWII. Mac Ramsay was with his fellow commandoes on the New Guinea island of New Ireland in January 1942 when the Japanese invaded.
After the invasion he was captured and interned with other Australian POWs and civilian internees at Rabaul, New Britain. 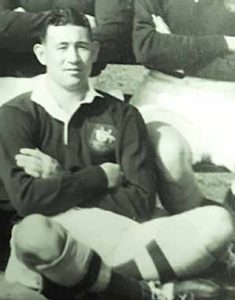 On 22 June 1942, with over 1,000 Australian prisoners, Mac Ramsay was put on the Montevideo Maru. They were to travel to the Japanese-occupied island, Hainan Island, off the coast of China, where they were to work in the mines.
Off the coast of the Philippines in the early hours of 1 July 1942 the Montevideo Maru was sunk by the American submarine, the USS Sturgeon. None of the prisoners on board the Montevideo Maru survived.
This is Australia’s worst maritime tragedy.
Winston ‘Blow’ Ide, who was named after Winston Churchill, was born in Sydney, the son of a Japanese silk trader. His father was Japanese and, although a naturalised Australian, he was put in internment camps in Australia after Japan entered the war.
At the same time, Winston was with the Queensland 2/10th Field Regiment of the 8th Division at Singapore in February 1942 when it fell to the Japanese. Winston was taken prisoner and sent to work on the Burma-Thailand Railway. Winston was eventually transferred to Changi.
After two months at Changi he was jammed with other prisoners of war into the hold of the Japanese hellship, the Rakuyo Maru. The prisoners were to be taken to Japan for slave labour. Like the Montevideo Maru, the Rakuyo Maru had no markings to indicate that it was carrying prisoners. 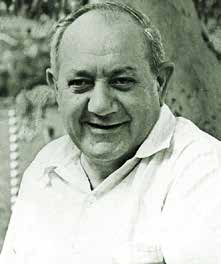 On 12 September 1944, near the Bonin Islands the Rakuyo Maru was sunk by the American submarine, USS Sealion II. There were some survivors who were picked up by American submarines some time later, but Winston was not one of them. The dead included 549 Australians.
Another Wallaby with Winston Ide working on the Burma–Thailand Railway was Cecil Ramalli. Cecil, who was a son of an Indian Muslim trader and an Aboriginal mother, was with the 8th Division at Malaya when Singapore fell and became a POW. Like Winston Ide, after working on the Burma–Thailand Railway, Cecil was shipped to Japan to work as slave labour.
He was to be on the Rakuyo Maru with Winston, but at the last moment was told to wait on shore as the Japanese could not fit any more prisoners on board the ship. Cecil was put on the next hellship, which made it to Japan. He was sent to work in the Nagasaki coal mines. Cecil survived the war but he was in a very poor physical condition and never was able to play rugby union or rugby league at a high level again.
Source: The Wallabies at War, rugby heroes who fought for Australia on the battlefield, written by Greg Growden. Published in 2018 in Australia by HarperCollins Publishers, Australia. 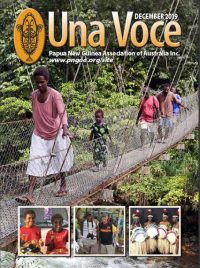