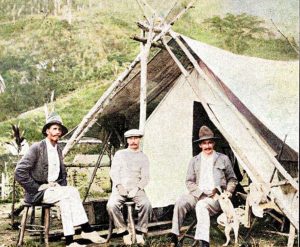 His Excellency Sir Hubert Murray,Governor of Papua (1908–40), during his travels.

Featured here are some memories from the pre-Independence days in Papua and New Guinea. 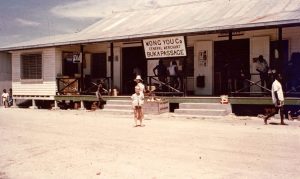 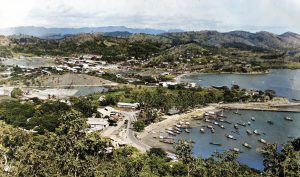 Port Moresby in the late 1950s, with Koki bottom right and the surrounding suburb of Badili behind and to the top left 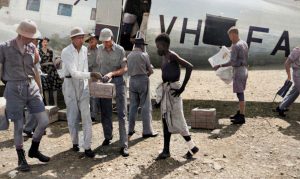 Qantas flight arriving Lae, 1945 or 1946. Note that this aircraft, VH-AFA, had the distinction of operating the first Qantas service between Australia 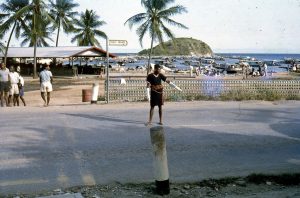 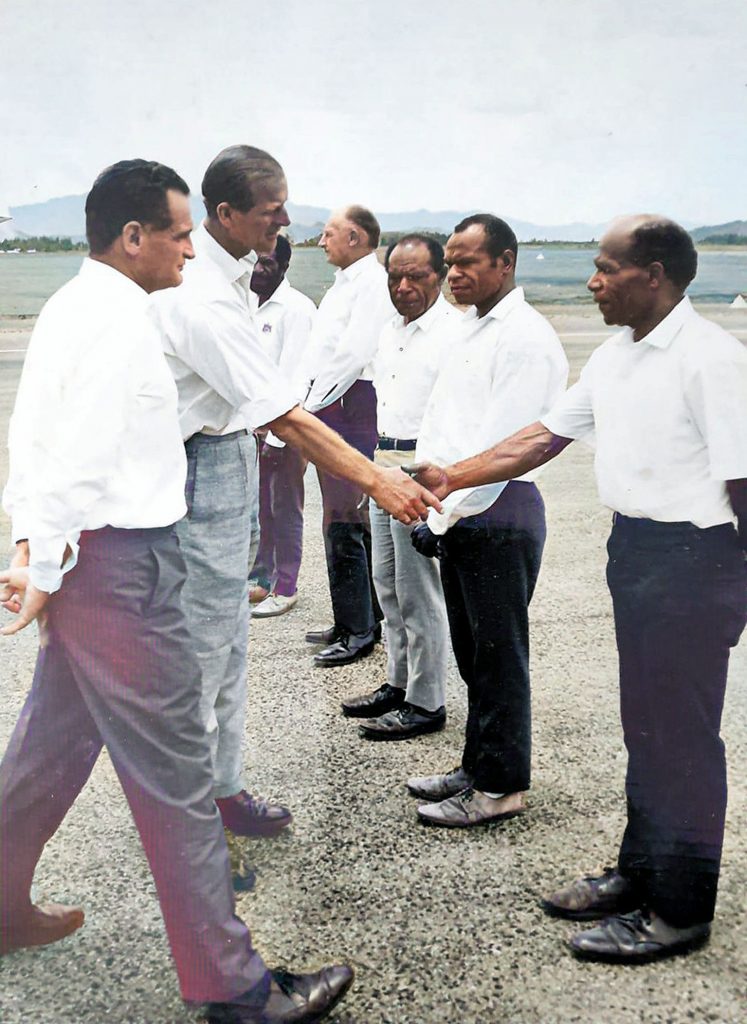