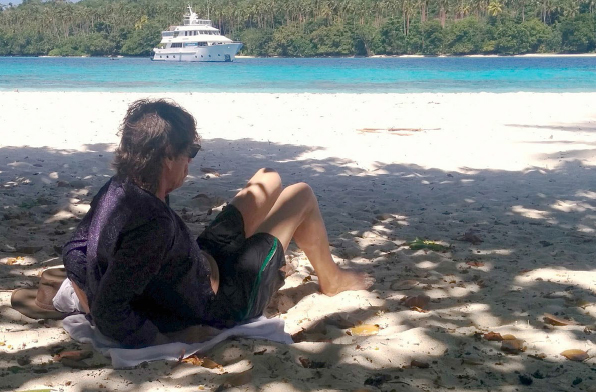 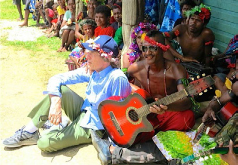 Sir Mick Jagger (Rolling Stones) took a cruise through the Trobriand Island aboard the Kalibobo Spirit with Sir Peter Barter in late November 2014. He was impressed with his visit and said he would like to return with some of his children.