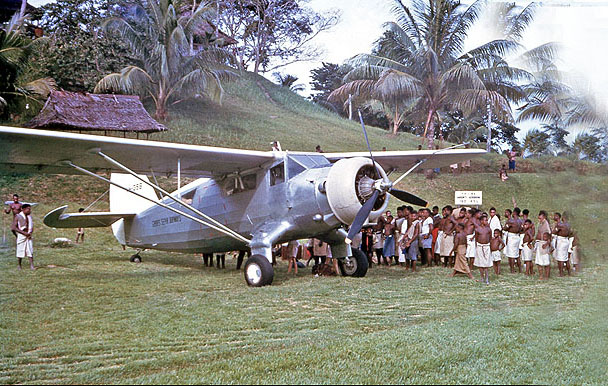 The December 2021 PNG Kundu article, ‘Recollections of a Plantation Manager’, and especially the few paragraphs about the native, indentured workforce, jogged a dozing gene in my intellect about my early days (1960s) as a cadet patrol officer at Lumi in the then Sepik District. The Sepik was one of the providers of labour for the island plantations and Lumi was at the forefront of recruitment for this workforce.

The main recruiter there was a now long-dead Irishman with an inordinate thirst for Negrita rum, who, luckily, had a couple of experienced Papuan clerks who were able to handle much of the paperwork.

The young men who ‘signed up’—that is popped their inked thumbprint—on a contract that they only vaguely understood, often had a specific reason for leaving.

After marriage and the arrival of the couple’s first baby there could be no normal marital relations—to put it politely—for approximately the next two years! Why? The possibility that another baby might be born would lead to a heart-breaking decision, because breast-milk was the only means to feed an infant and the extra mouth meant that one of the children would have to be killed.

The woman had her clan and tribe to provide what assistance they could in the young husband’s absence for a couple of years.

It was fascinating to see the new recruits—many scrawny and ill-fed and often afflicted with grile (a skin disease) clambering into the single-engined, ex-wartime Noorduyn Norseman of Gibbe’s Sepik Airways—all apprehensive, many terrified! Their first-ever flight, first-ever sight of the Big Town of Wewak, first sight of the sea and first experience of the other peoples and lands that made up Papua New Guinea.

In contrast, the Norseman had perhaps disgorged returning labourers who had completed their contract—fit, healthy men, well-dressed in shirts and shorts with sandals on their feet and invariably with their hair nicely cut and dyed blonde—a fashion statement! Their bags and other luggage items would be filled with presents for family and clan members.

Much telling around the village campfires of all the new experiences and new sights they had experienced and, perhaps, in another year—and another baby—the decision to sign on for yet another two-year contract!